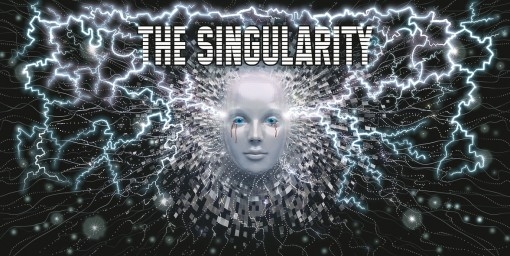 It was believed that inventor Joseph Clement perished in the Circus fire on the farm, but his body was never found, and rumours persisted that he had created a time machine. It seems those rumours were true.

Clement travelled forward in time to 2073 where he encountered a broken world where machines had taken over and war raged between robots and humans. Clement believed that a human/robot hybrid could bring peace to the world and he returned to our time, the point in history he saw where machines had first achieved consciousness. His vision is to create a new species that combines the best of man and machine, one true perfect being he calls ‘The Singularity’.

Enter his laboratory and see for yourself his plans to make this vision a reality, but beware the process is not yet perfected and more human test subjects are needed for his warped experiments.